I certainly wasn't expecting to post so soon after the last post, however when Keith came across something absolutely amazing whilst pruning the laurel hedge, it just had to be shared!


He called me, saying "You've got to come and see this - I almost chopped it in half". I wasn't sure what it would be, half expecting a bird nest (we have held back on hedge pruning precisely because of bird breeding season). However, when I saw this gigantic caterpillar I could barely believe my eyes. It is HUGE! I thought at first, it must be a hawkmoth, then remembered the caterpillar he saw crossing the road back in Brittany that turned out to be an Emperor Moth larva. That had similar markings. A quick google revealed that it is indeed the big brother of the Emperor Moth, the Giant Peacock Moth. They both look very similar but the Giant Peacock is larger, and is in fact the largest moth in Europe. Fancy finding one in my backyard!!! Wow! Of course a photo session was called for - we cut off the branch it was holding onto as it was one that needed pruning anyway, and after K finished pruning he wedged it back into the hedge, and it soon moved off to another branch and started munching.

So here's a little photoshoot.... it is rather cute, despite its size! The background is a terracotta tile, not a hand. It's on top of the water butt. 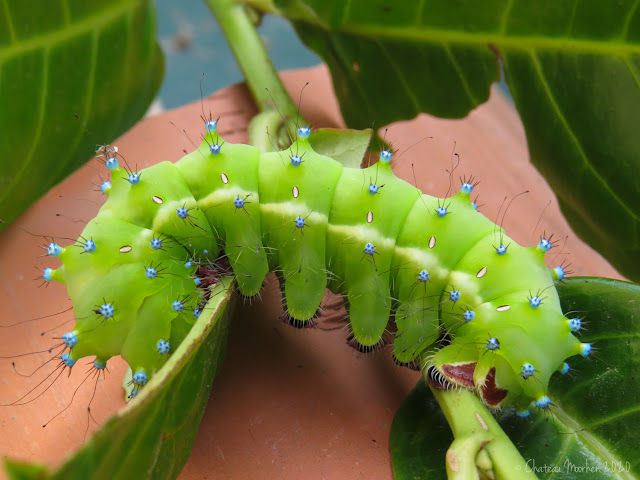 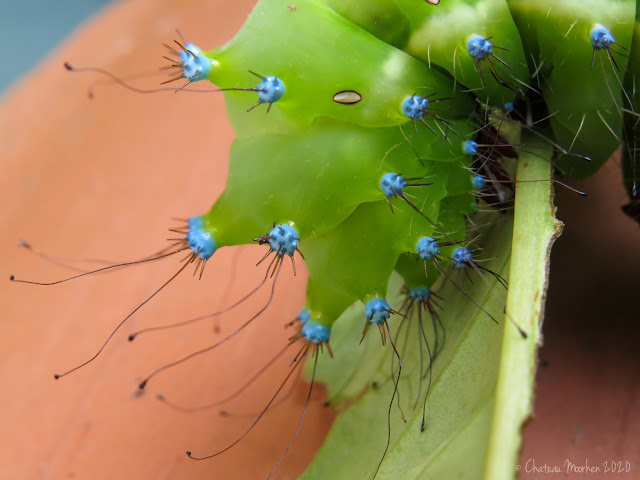 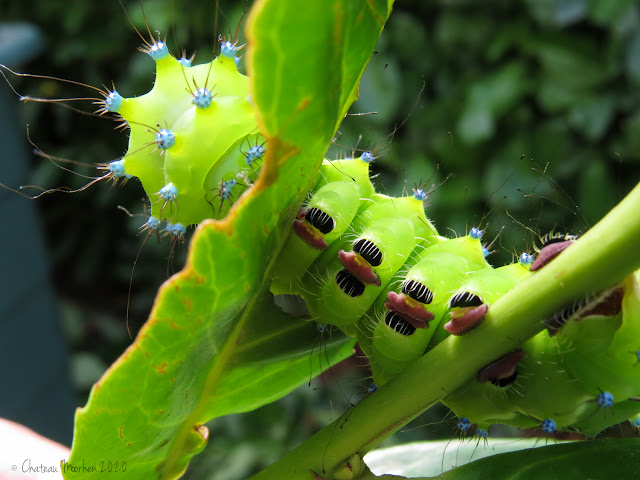 Cetainly an absolutely brilliant find but now of course I wish I had my moth trap as it would be rather nice to see the moth. 😀 Funnily enough, someone I know posted one of these caterpillars on facebook on the same day! Hope that means there are plenty of them around at the moment.
This is the only link I can find in English that gives info on this moth and its habitat, host plants etc: http://www.pyrgus.de/Saturnia_pyri_en.html
P.S. 3 posts in July!!! That's as many as the entire posts I managed in 2018 and 2019 combined! I do hope this means I am getting my blogging mojo back.

Email ThisBlogThis!Share to TwitterShare to FacebookShare to Pinterest
Labels: Moth 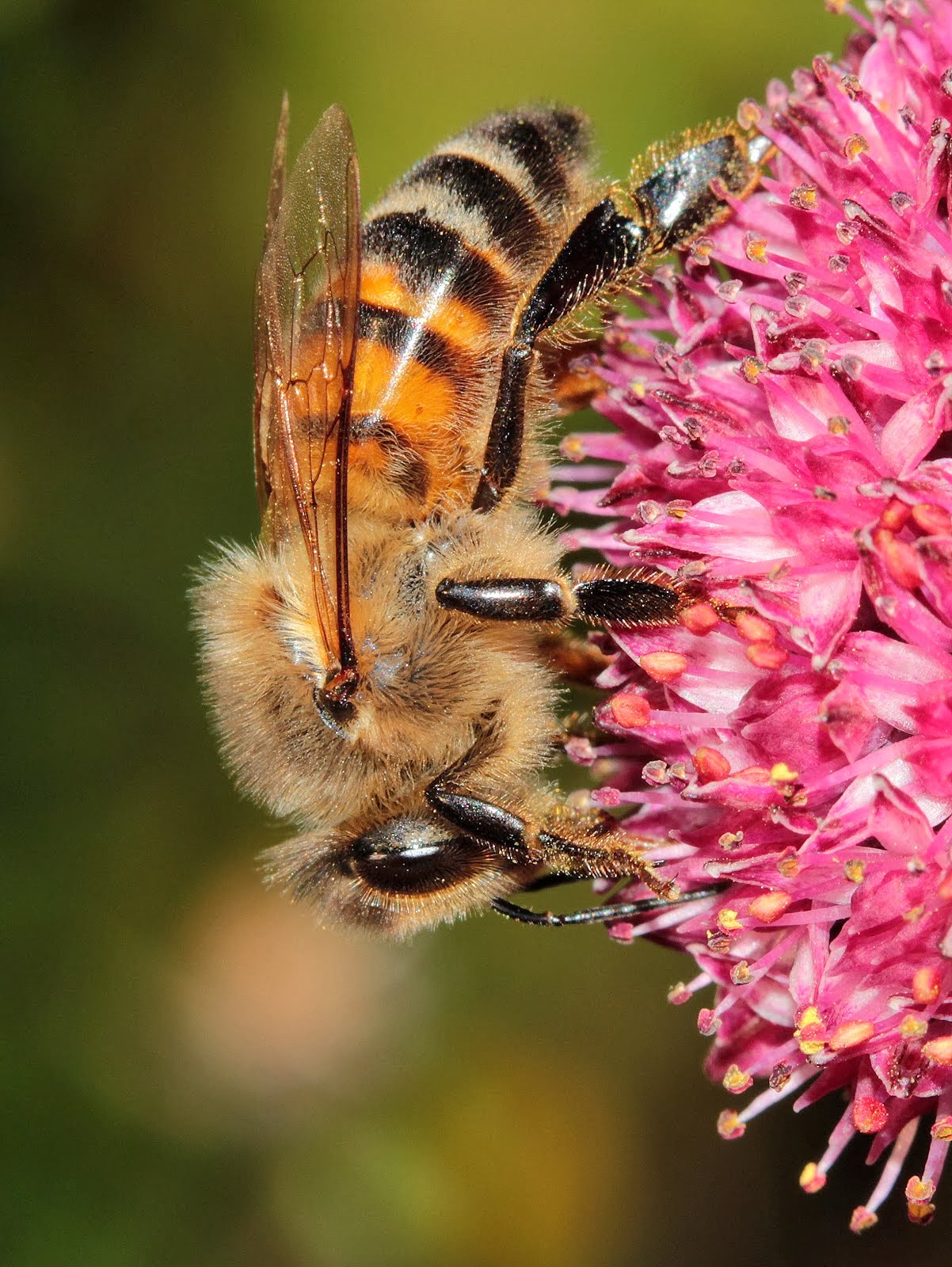 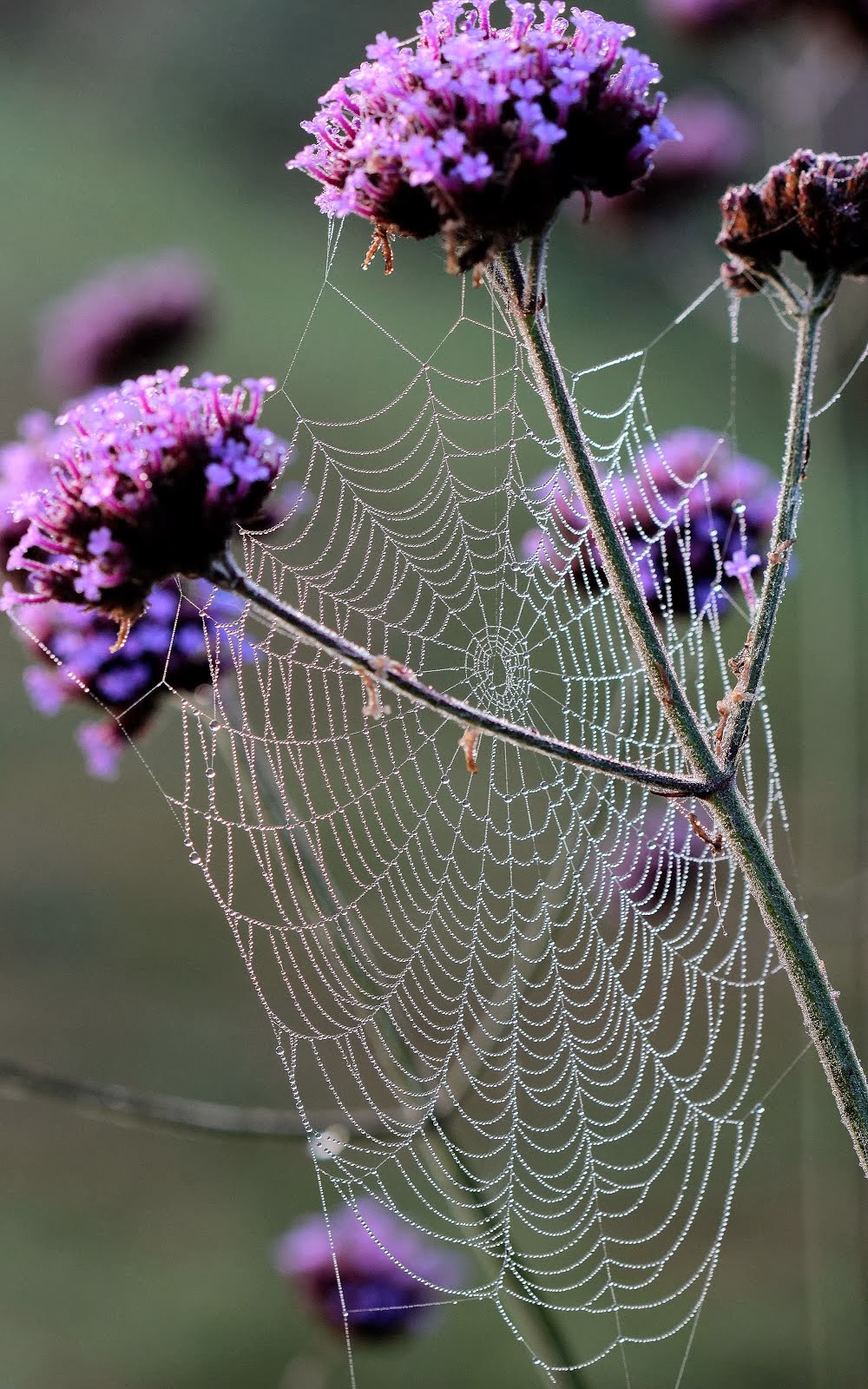 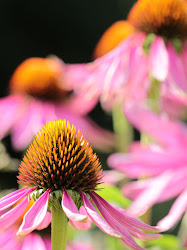 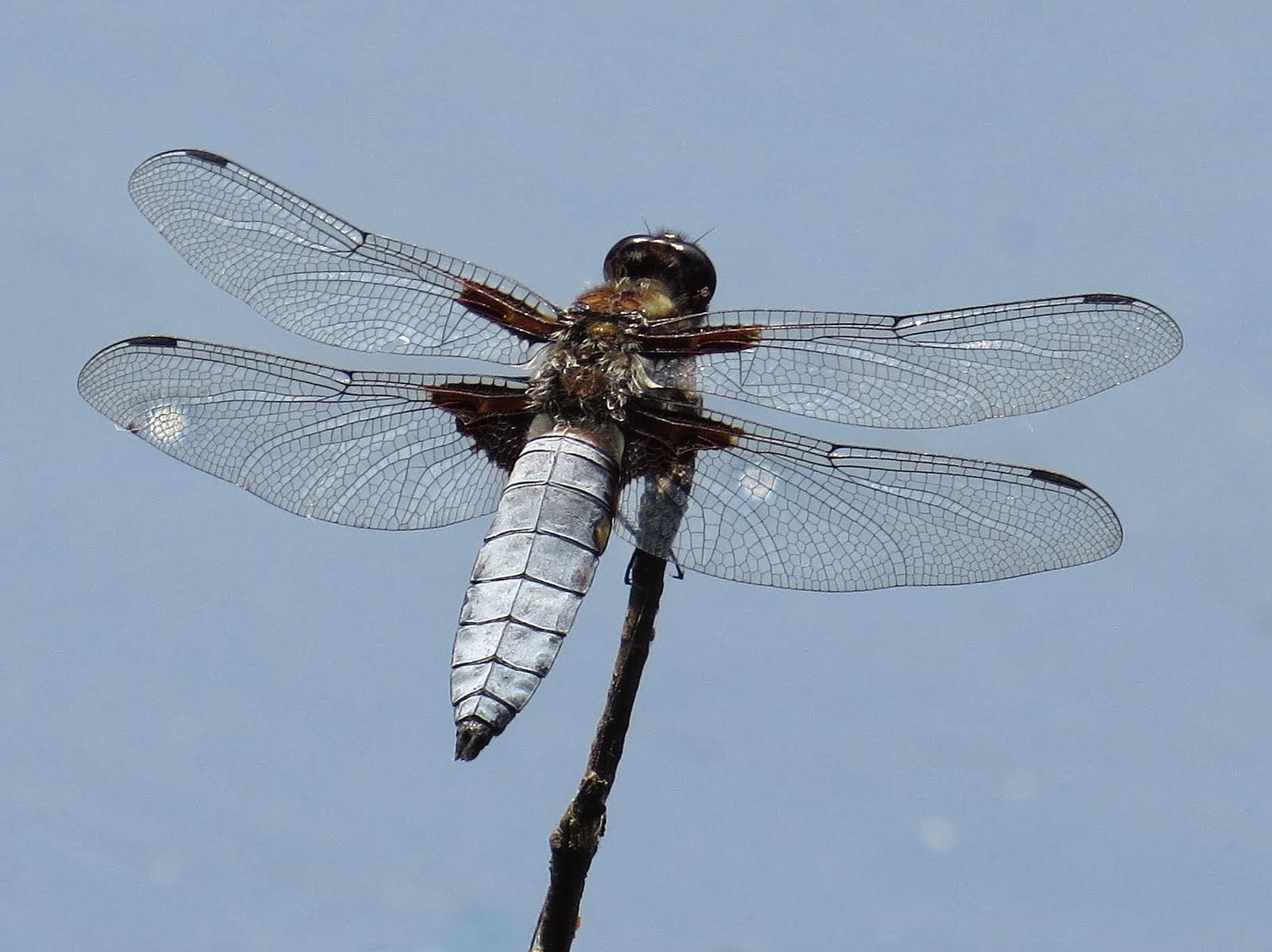 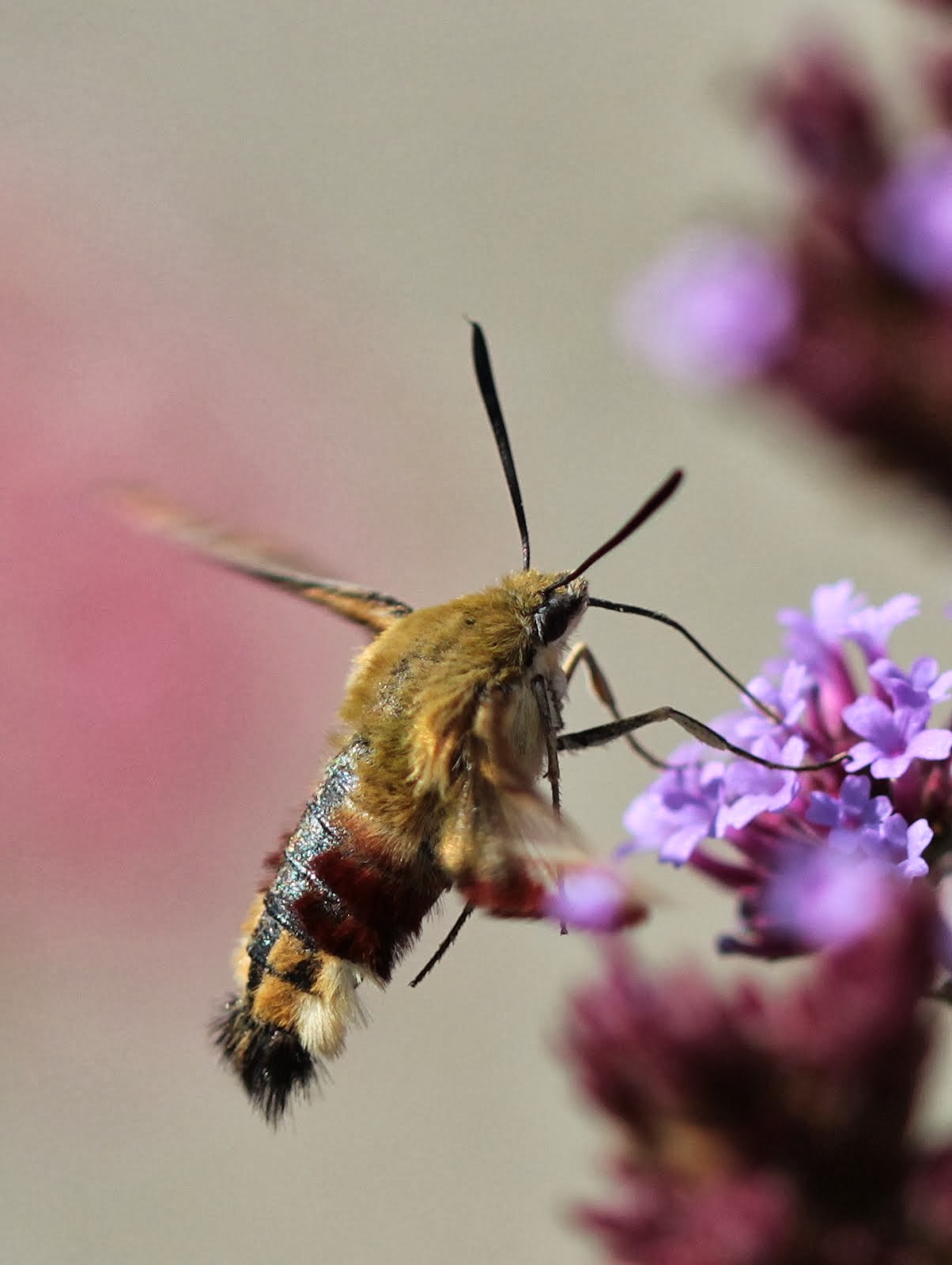 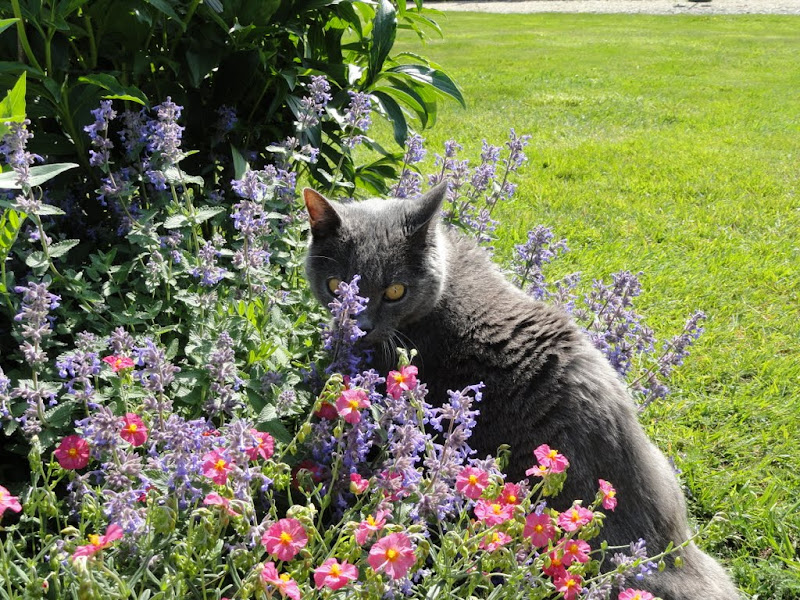 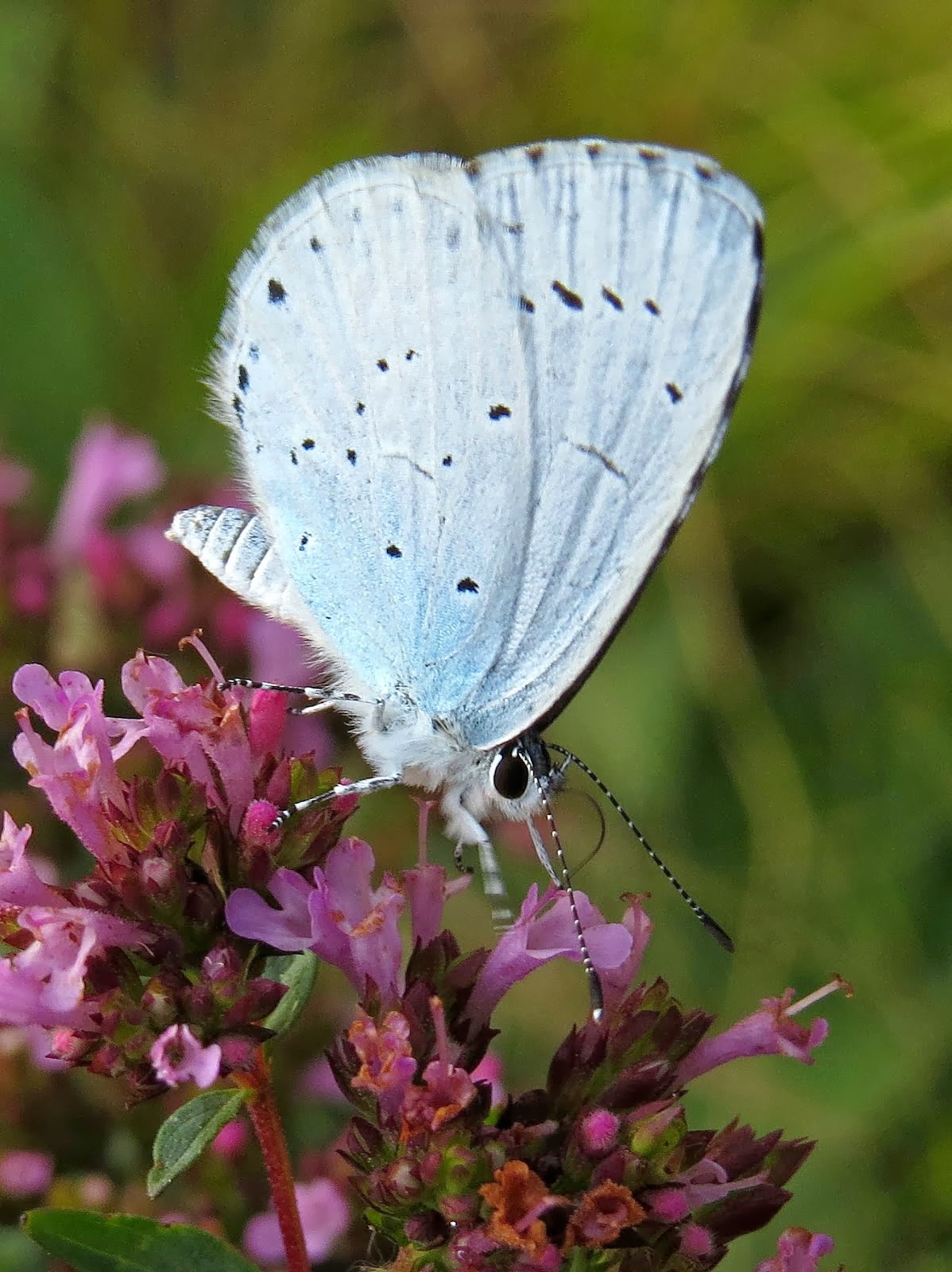 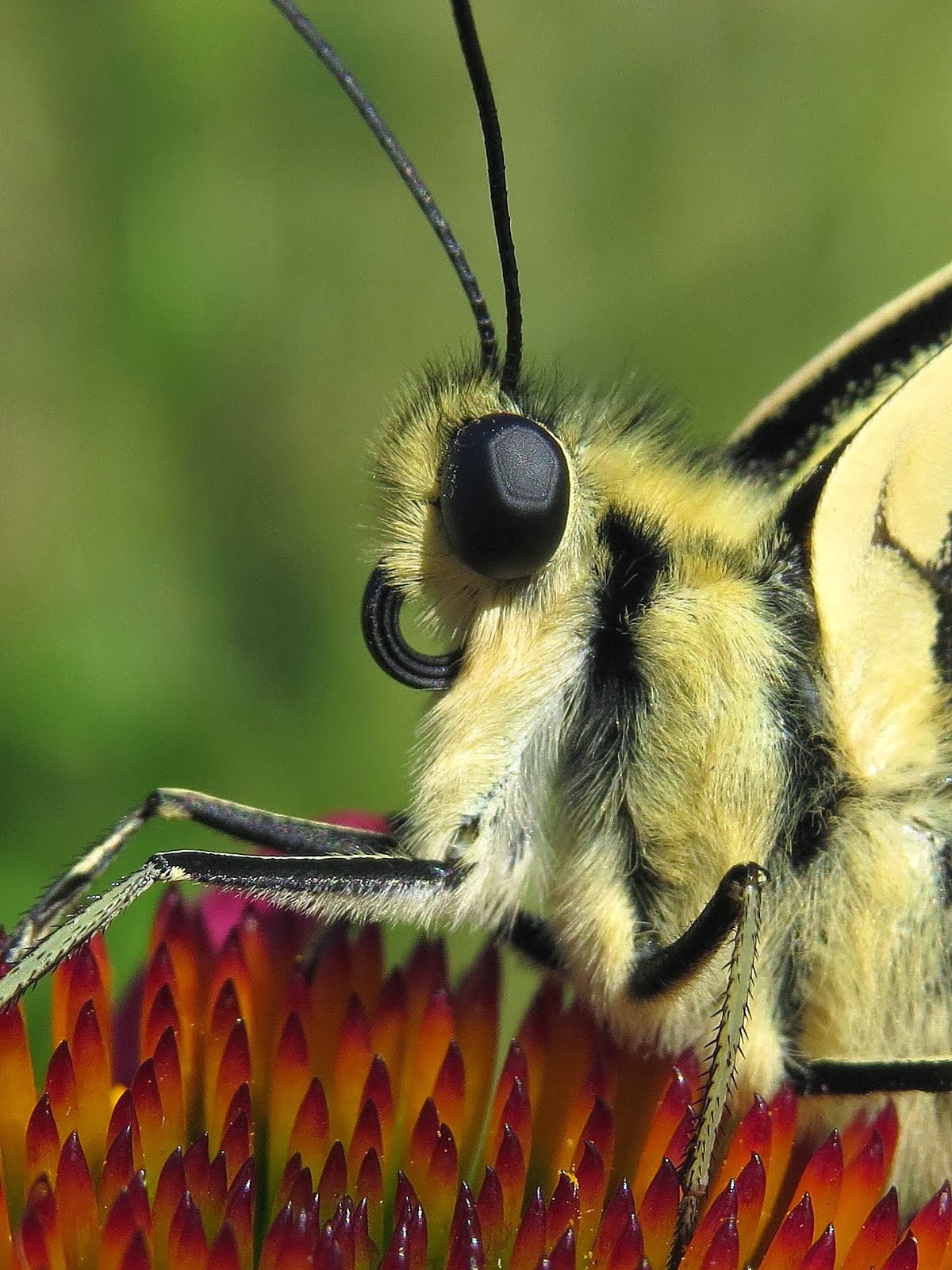 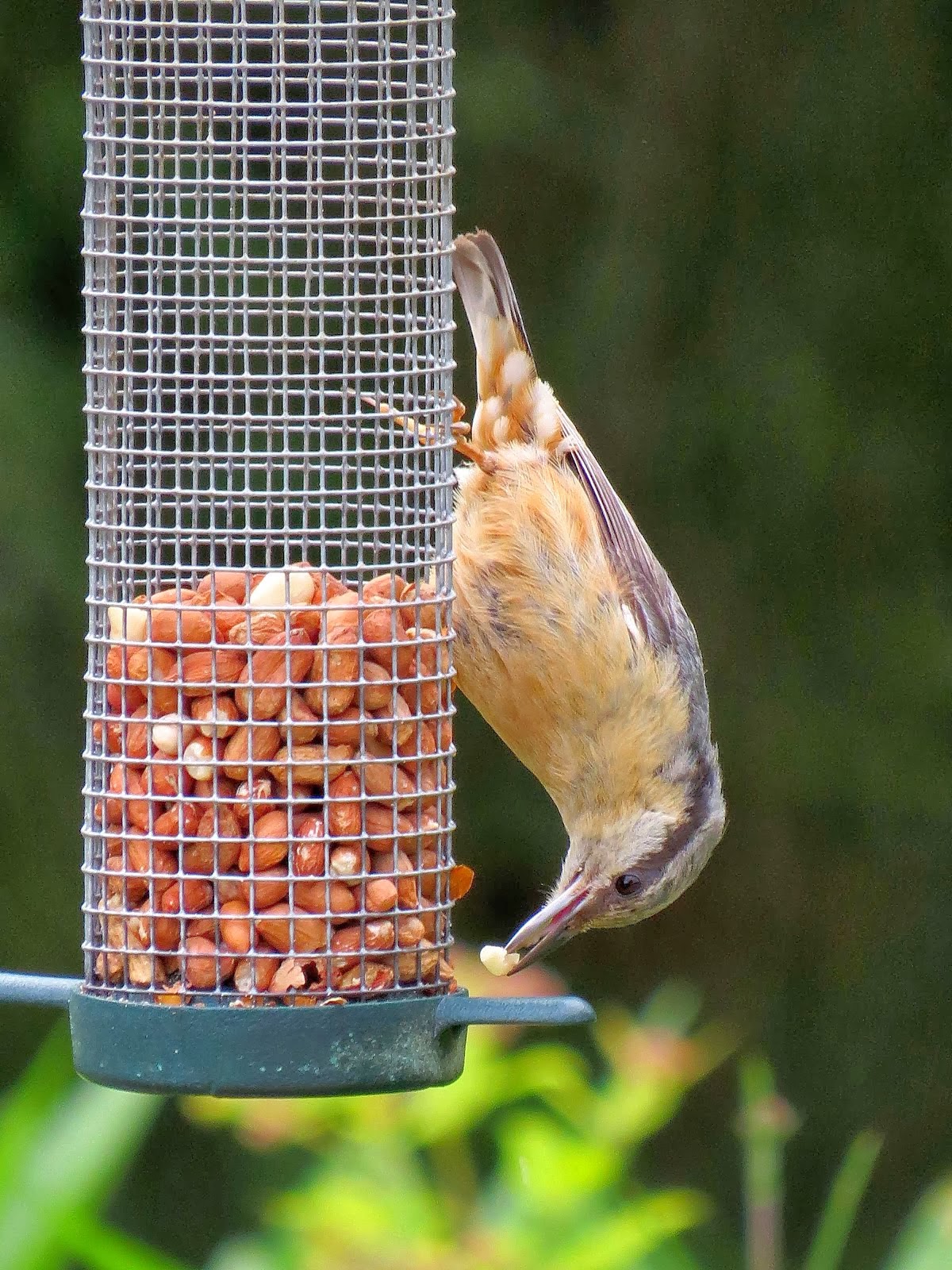 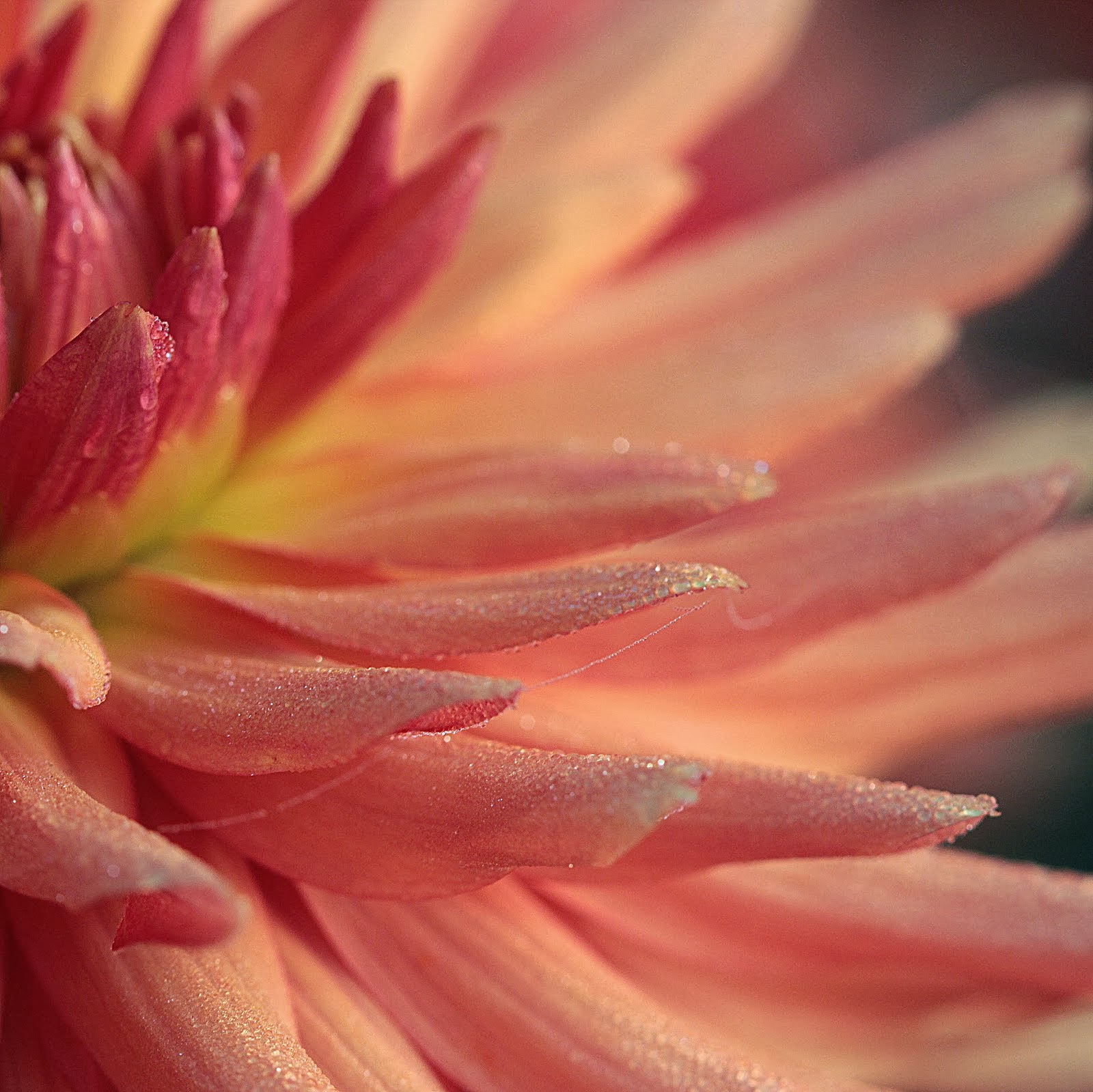 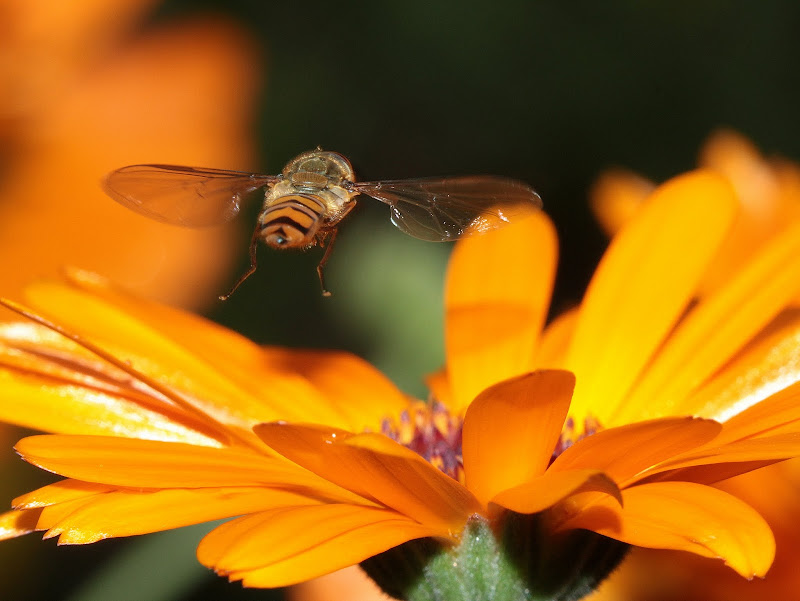 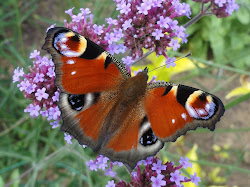 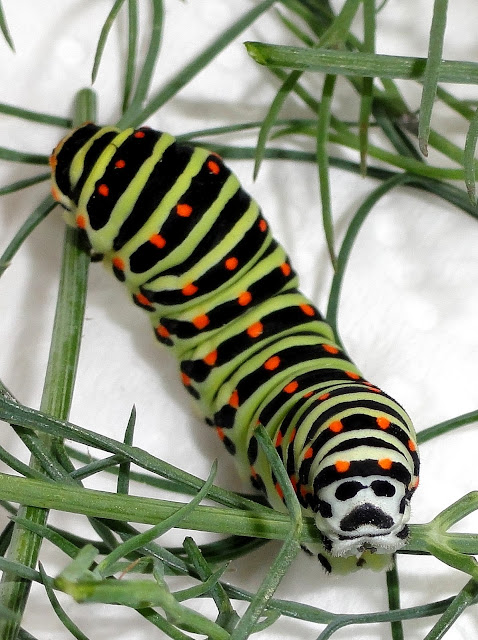